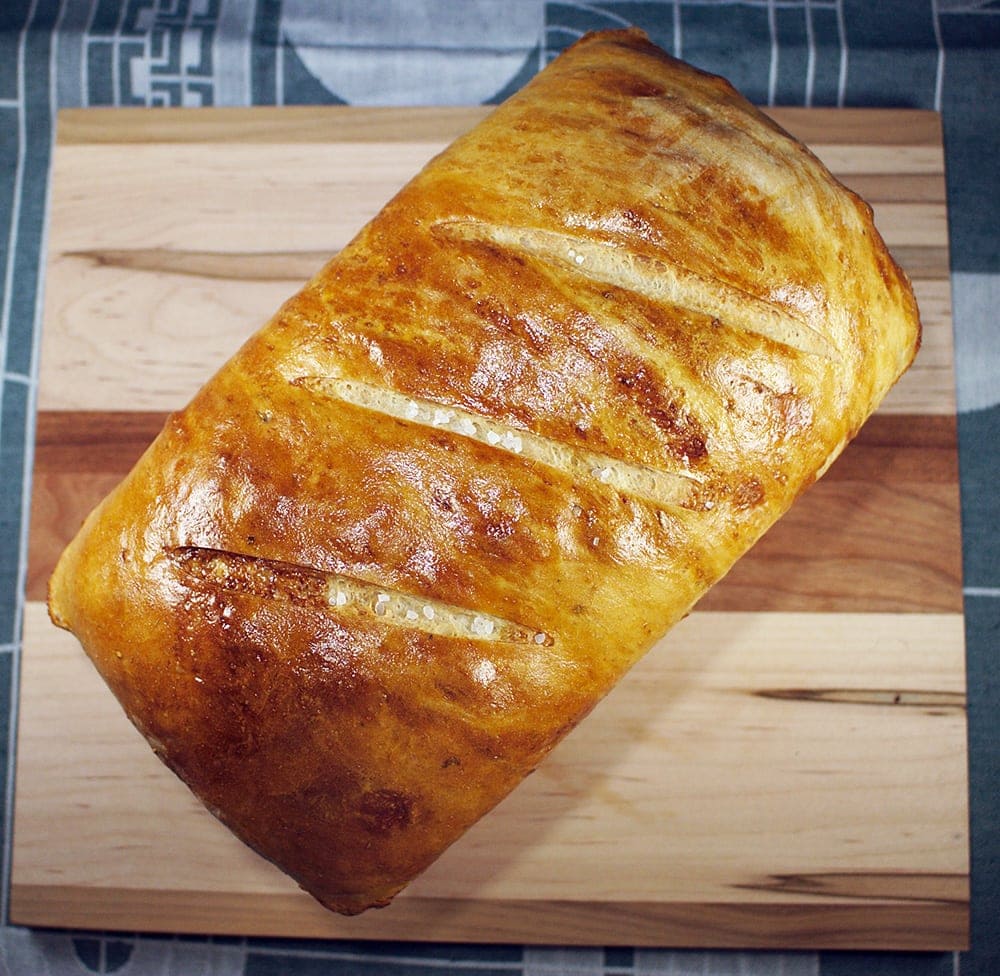 This might not actually be called fergazza. It might not even exist. I can’t really find any reference to it besides the recipe I found and use to make it. We subscribe to a CSA, so every summer we get a bunch of random and sometimes unusual vegetables delivered to us every week. Last summer we got garlic scapes one week. I didn’t even really know what they were, let alone what to do with them. I did some googling and found this recipe. It was an instant hit with my wife. This week I didn’t have any garlic scapes, but I did have ramps, so I decided to give it a go with those instead.

I think the garlic scape version has a better texture. The heavier bodied scapes give a nice little bite whereas the ramps got more soft, but the taste was still great. I also had a problem with this version with it collapsing a bit (ok, a lot) in the middle, as you’ll see in the next picture..

I suspect the higher water content of the ramps had a part to play in this, as well as possibly using a bit too much filling. I might try a bit less water next time to make up, and maybe try to roll it tighter so it has a better chance of staying together. Ideally I would just actually use garlic scapes next time, but they aren’t real easy to come by. I think the general recipe could probably be used for any sort of vegetable you want, especially something stemy. Rhubarb might make a nice dessert version. I’ll have to experiment more. 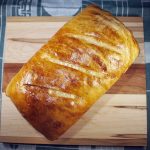 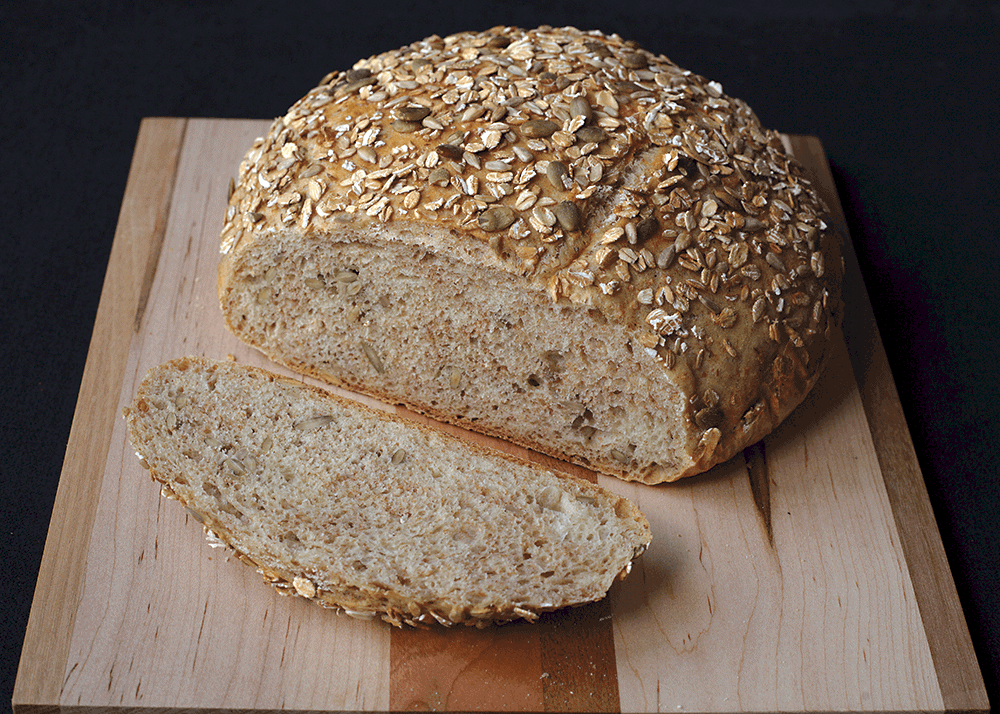