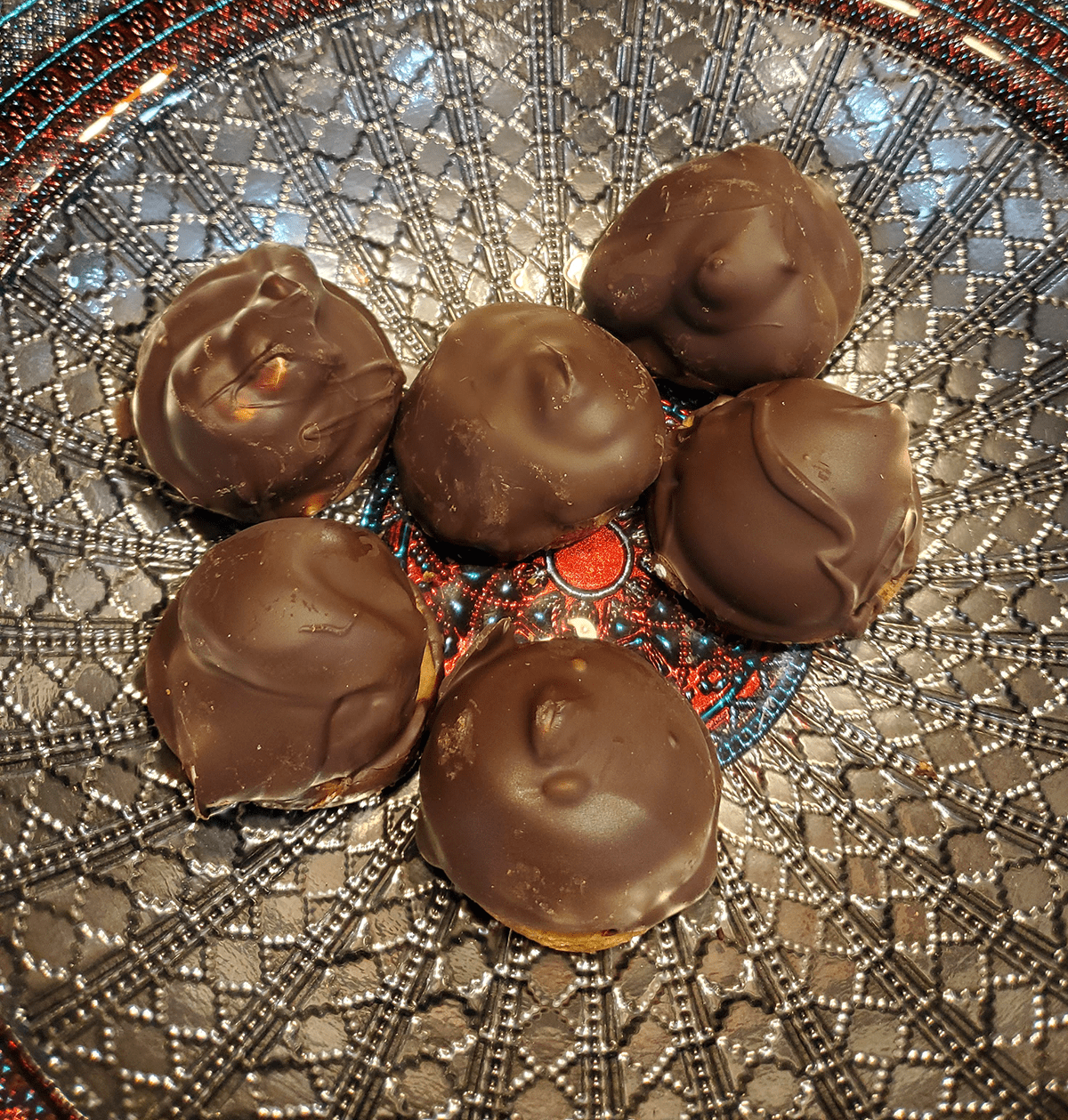 I don’t remember why I decided to make homemade mallomars. I think it was the yearly realization that they are actually a seasonal product. This comes up every year around the holidays when they are “in season”. It made me think “maybe I could just make mallomars when they aren’t available”. Well, turns out you can.

They are actually fairly simple, but labor-intensive, mostly because of making the marshmallow from scratch. I guess saying simple carries the caveat of assuming you’ve made marshmallows before. It seems really daunting if you’ve never done it before, but once you do it you’ll never want to eat store-bought marshmallows again.

I wasn’t thrilled with the cookie base I made, I think I embarrassingly misread the recipe and used too much sugar. The cookies were definitely overly sweet. That being said, because I used pretty dark chocolate the completed mallomars weren’t overly sweet, they were delicious.

I used this recipe from saveur magazine. Is it worth making home made mallomars? Well I would definitely make these again. They were delicious, and definitely elevates the store-bought treat. I’d just be more careful making the cookie base next time. 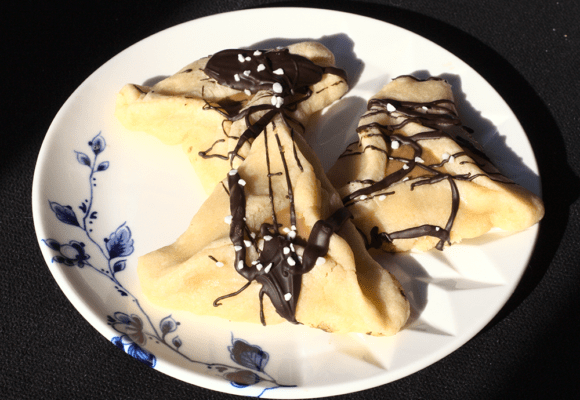 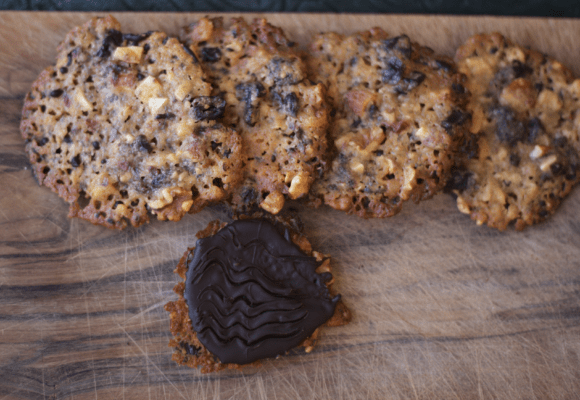 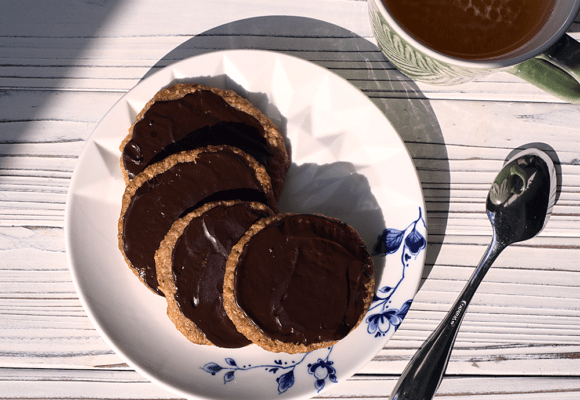