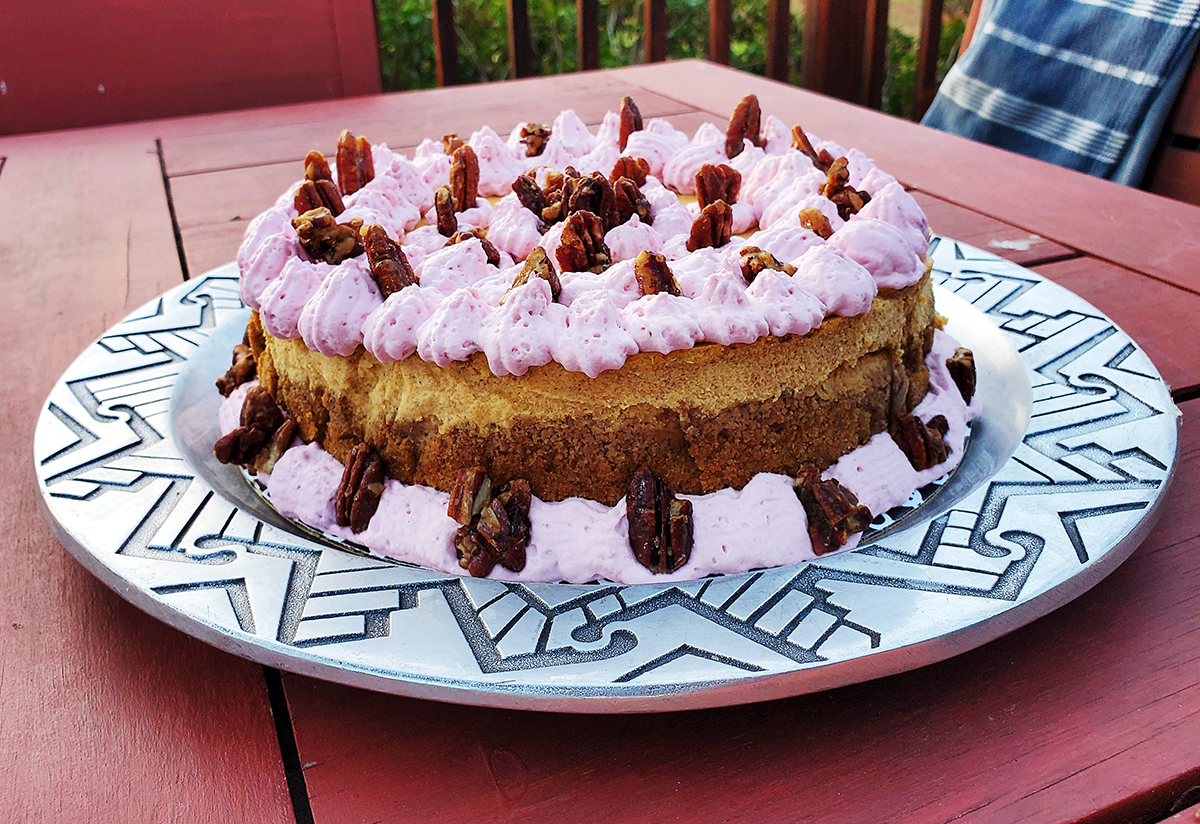 I made a Pumpkin Cheesecake with candied pecans and cranberry whipped cream for Thanksgiving this year. I’m a bit of a Thanksgiving dessert purist. I want pumpkin pie, that’s pretty much all I want. It’s probably the second most important must-have dish for me, and no, the first is not Turkey. The first is candied yams with marshmallows on top. But back to dessert. My in-laws all love cheesecake. It’s my usual go-to for any cake I back for them. (See: Chocolate Chip Cookie Crust Cheesecake and Strawberry Rhubarb Cheesecake). This year when I asked if anyone had any requests for thanksgiving the answer (jokingly?) was “Cheesecake!”. So I figured, challenge accepted. I’ll make a cheesecake, but it’s got to be pumpkin cheesecake.

I didn’t want to just make a plain cheesecake, so I thought about ideas to dress it up a bit. We had a container of fresh cranberries from our farm share, so I came up with the idea of a cranberry whipped cream. I still wanted something a bit more, it’s thanksgiving after all, so I settled on some candied pecans to decorate with.

I never made a flavored cheesecake before, and I have to say, the addition of the pumpkin puree, other than obviously giving a pumpkin flavor (just a hint really) seemed to have a really great effect on the testure. This was the creamiest cheesecake I’ve made.

I have to give credit to Jamie from My Baking Addiction for the recipe, and also for getting me to try the water bath method which I’ve never done before. It resulted in my first ever crackless cheesecake.

Did it satisfy my need for a pumpkin pie? Honestly, no. Everyone else loved it, but I still needed pumpkin pie. Luckily I also had a regular pumpkin pie as a backup. 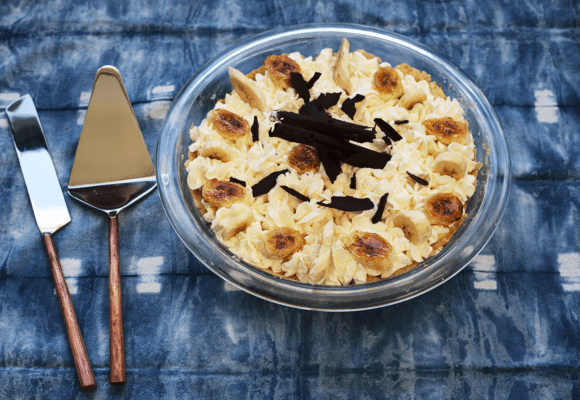 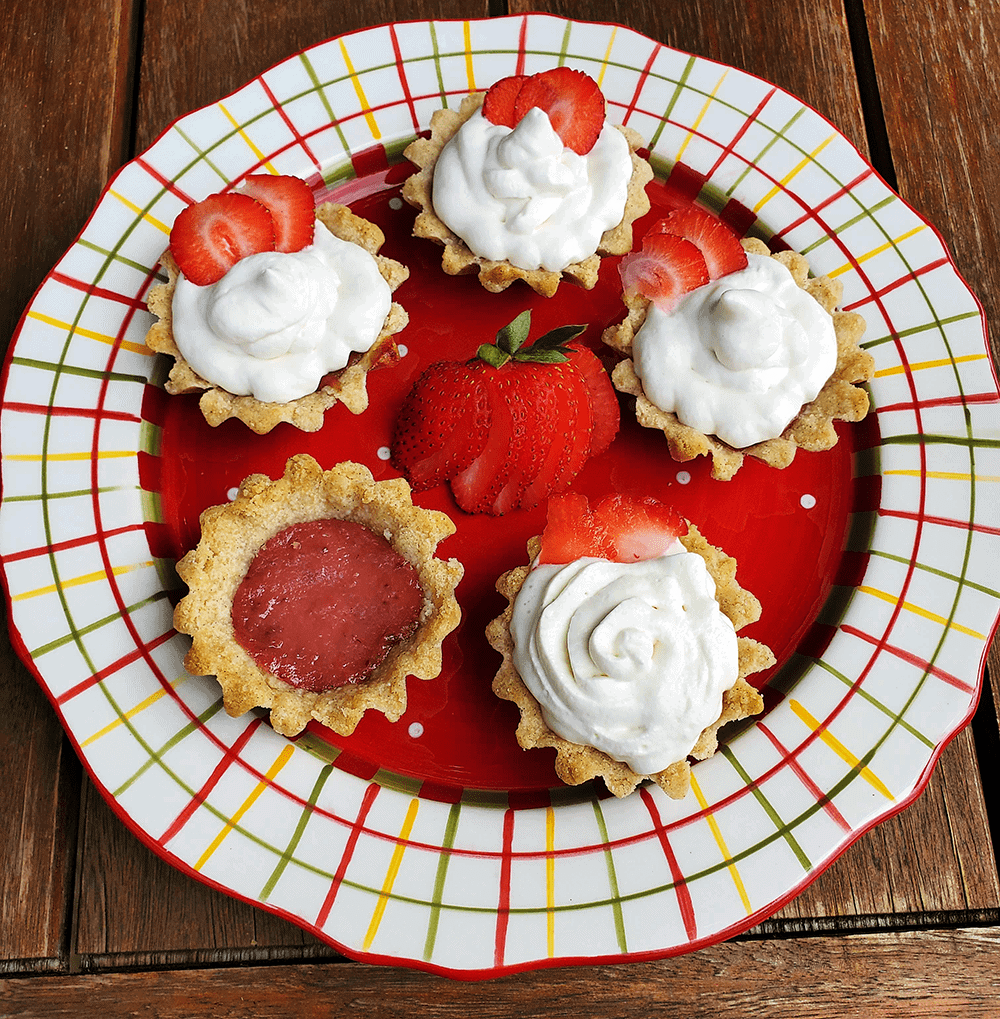